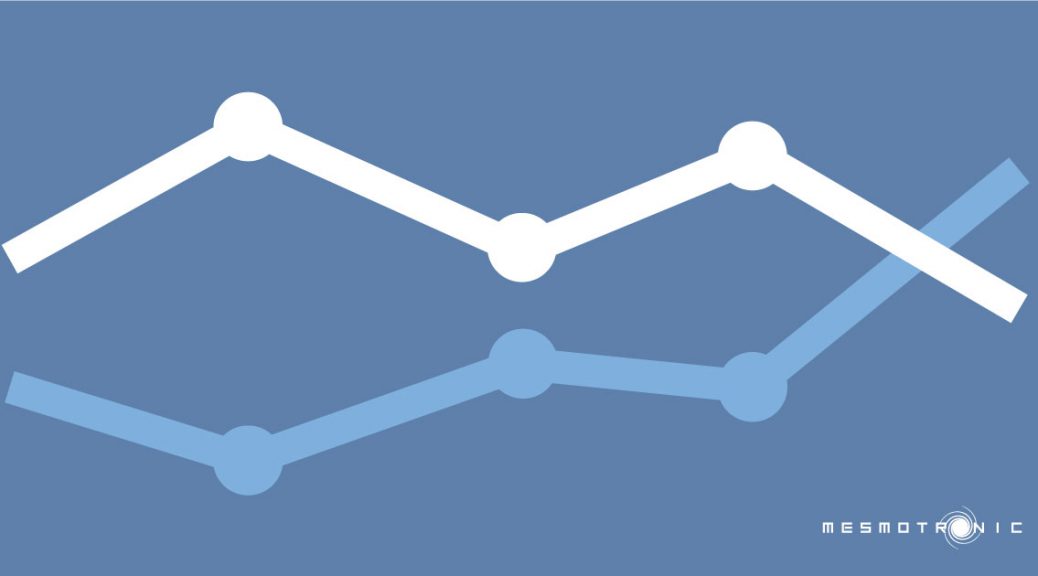 Mesmotronic are proud to announce that, from December, NRICH TWILGO will be a regular feature of the mathematical games, problems and articles available for free at http://nrich.maths.org

Always on the lookout for new ways to enrich the experience of the mathematics curriculum for all learners, Cambridge University’s NRICH team chose TWILGO as the perfect way to introduce students of all ages to programming.

Can’t wait till December? The original TWILGO is still online and open to everyone at http://twilgo.com